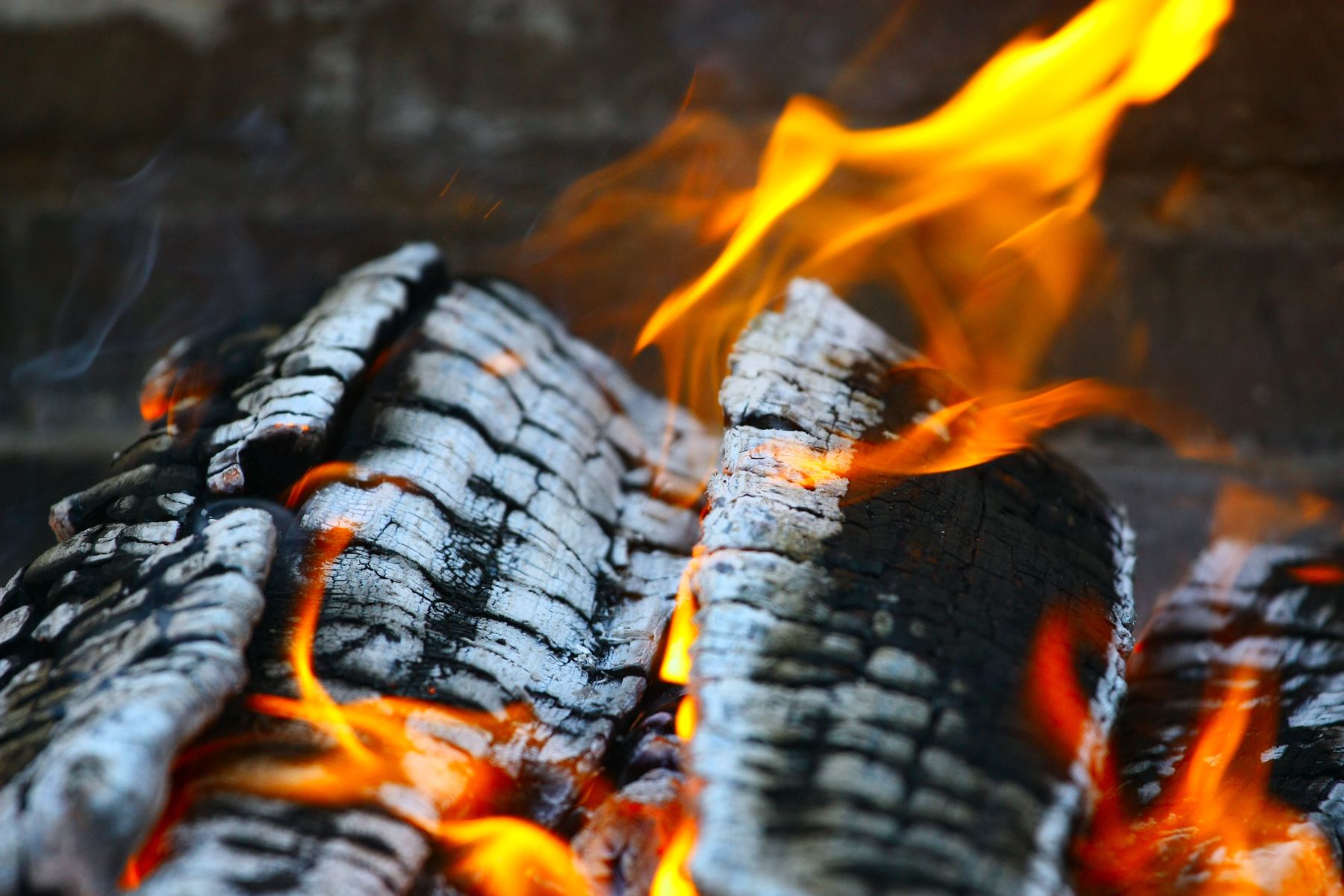 Outdoor fires are banned in most areas in King, Kitsap, Pierce, and Snohomish counties. Fines for illegal fires typically start at $2,000 plus the cost to reimburse the fire department for their response efforts. It’s always illegal to:

Burning yard waste is not allowed at any time in urbanized areas in our jurisdiction. All land-clearing fires are prohibited in unincorporated areas of King, Kitsap, Pierce and Snohomish counties.

Contact your local fire district to find out if residential outdoor fires are allowed, and about permit and other local requirements.

The following may be allowed under certain circumstances:

Recreational fires are defined as cooking fires and charcoal barbecues, campfires and bonfires in designated areas or on private property for cooking, pleasure or ceremonial purposes. Fires lit in chimineas, fire pits, fire bowls and similar free-standing devices (except burn barrels) fall under this definition. They are allowed in both urbanized and unincorporated areas.

We issue agricultural burning permits (PDF) only to farmers who can demonstrate through tax records that they run a commercial agricultural operation. Farmers must also demonstrate that the burning is necessary or meets criteria for best management practices. Agricultural fires are always prohibited during air quality burn bans and fire-safety burn bans.

PSCAA is NOT responsible for issuing or enforcing fire safety burn bans. 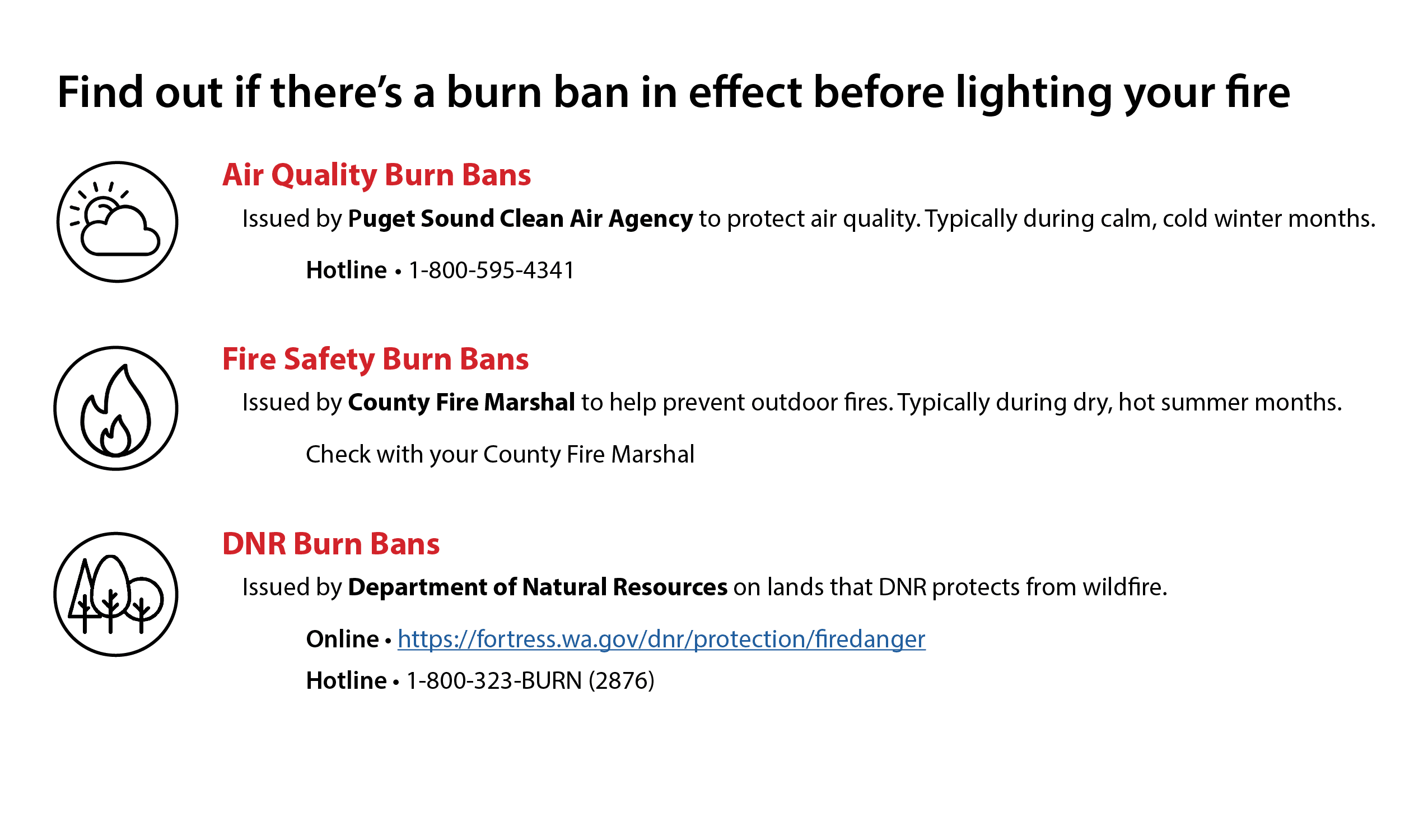